8 THINGS SMOKING WEED DOES TO YOUR BODY

8 THINGS SMOKING WEED DOES TO YOUR BODY 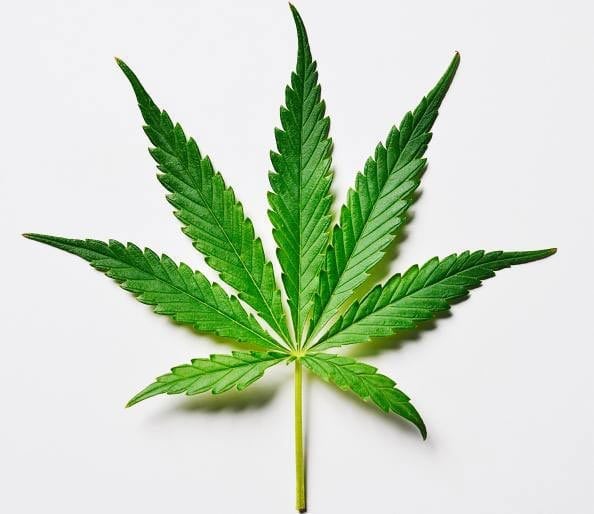 When it comes to polarizing health topics, few subjects spark more debate than weed (exept maybe CrossFit or the Paleo Diet). The latest marijuana research, from University of Michigan Health System, suggests toking up regularly can dull your emotional response and cause addiction.

Researchers at the University of Michigan analyzed 108 people in their early 20s (69 men and 39 women), all of whom were taking part in a larger study of substance use and all had MRI brain scans at three points over four years. In the study, participants played a game while a functional MRI scanned their brains. More specifically, participants played a game in which they pressed a button when they saw a target on a computer screen cross in front of them. Before each round, they were told they could win 20 cents or $5—or they might lose that amount, or have no reward or loss. Scientists assessed the moment of anticipation (a.k.a. when volunteers knew they could get a few dollars richer).

Now, you’d think getting free money would be cause for excitement, but scientists found the more marijuana use volunteers reported, the less their reward centers were activated.

“What we saw was that over time, marijuana use was associated with a lower response to a monetary reward,” study author and neuroscientist Mary Heitzeg, Ph.D, said in a press release. “This means that something that would be rewarding to most people was no longer rewarding to them, suggesting but not proving that their reward system has been ‘hijacked’ by the drug, and that they need the drug to feel reward—or that their emotional response has been dampened.”

That’s not all. Smoking weed might also be more addicting than you think.