Did You Know People in Thailand Can Now Cultivate Cannabis Plants In Their Homes?

Did You Know People in Thailand Can Now Cultivate Cannabis Plants In Their Homes?

Historically, Southeast Asia (and Asia in general) has had one of the harshest drug laws in the world. However, laws remain robust and punishment swift, but one country is beginning to ease its restrictions on a particular drug, cannabis. As each year seems to bring new challenges to the world in them so far, pandemics and economic crisis, Thailand has provided some good news to the world as they have begun to legislate for the legalization of cannabis. Nevertheless, the discussion has more nuance than first meets the eye. This article will discuss the history of cannabis in Thailand, recent legislation, and what it means for the average Thai person. 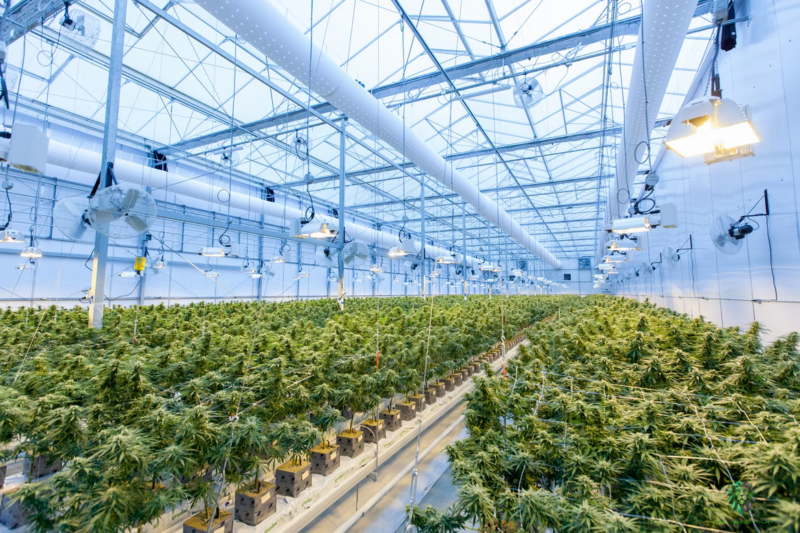 History Of Cannabis In Thailand

In Thailand, cannabis has a long history, and its origins can be seen in the name “ganja.” Ganja is a Sanskrit word originating in India, and records show that it was first introduced or at least cultivated after being introduced from India. Historians agree that it was used for religious, medicinal, and food purposes until it was criminalized in 1935. For decades, the Thai government has been a staunch ally of the American Drug War, ever since it applied pressure on the Thai government following the influx of high-quality cannabis into America during the Vietnam era. However, as the traditional uses of marijuana and natural opium went by the wayside, a new and far more insidious drug began to take hold of the country’s youth.

Methamphetamine, colloquially known as Ya Ba (crazy medicine), became the drug of choice due to its availability and affordability. Unfortunately, it has become so popular that it is now widespread and is currently classed as an epidemic across Thailand and a host of other Asian nations. This methamphetamine has caused untold misery to families across the country and culminated in Thailand having the most considerable incarceration rates in Asia thanks to extremely draconian laws.

Nevertheless, in 2016 Justice Minister Paiboon Koomchaya declared publicly that the world has lost the war on drugs and that no amount of law can stop it. Moreover, he declared that the only way to reduce and control the use of both methamphetamines and cannabis was to approach the epidemic as a public health issue rather than via criminalization. This pragmatism was the genesis for what has now been declared some of the most forward-looking laws on drug use throughout the entire continent. But what does this mean in practice, and what has emerged since this shocking announcement over six years ago? 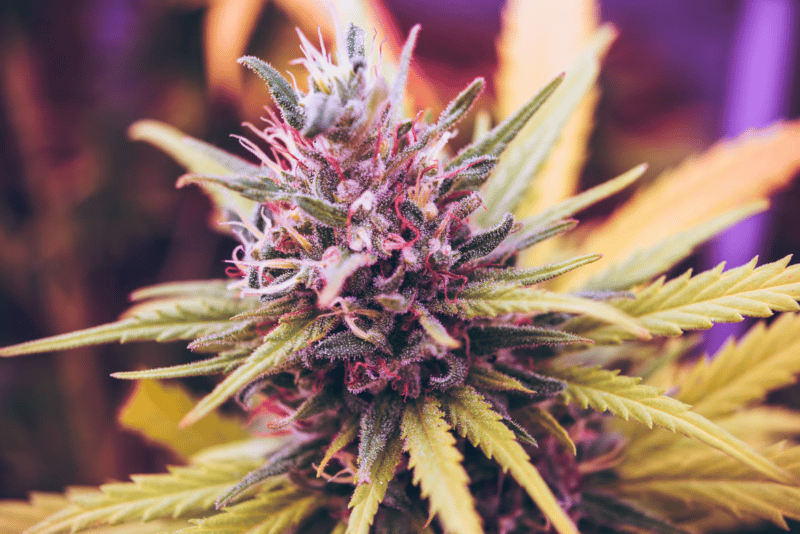 There Are Still Limits

Thailand has permitted medicinal marijuana usage since 2018, but the growing, cultivation, and preparation of the plants were still highly-regulated. However, in December 2020, parts with low psychoactive components, like the leaves and stems, were removed from the list. In 2019, health minister Anutin Charnvirakul pledged that his party would advocate legalizing cannabis and allowing households to grow up to six plants during that year’s general elections. For those unaware of Asian attitudes to drug use, this was a landmark announcement and, for many people, a step in the right direction of controlling drug use more holistically.

Nonetheless, the regulations introduced in 2019 re-established cannabis as an economic crop and marked a turning point for the nation. The reasoning behind this radical change in attitude was to enable Thai households to supplement their income by selling to state facilities to be processed legally. Therefore, Thais and foreigners alike can use it for both medical purposes and to experience its psychoactive properties so that it can be used in the same manner as it was historically used for centuries. However, there is still reason to be cautious for the time being, as the laws are still being debated, and the subtleties surrounding its use remain. 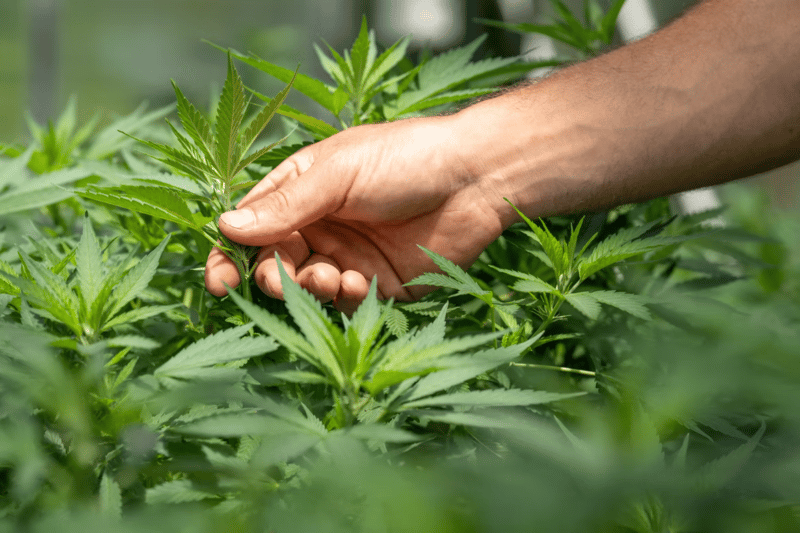 As mentioned earlier, Thailand used to have the hardest penalties for cannabis, but that is now changing. Not only can you now grow at home, but you can also buy CBD online without prescription at websites like Bloom Thailand. While this is undoubtedly great news for those looking for natural alternatives to prescription drugs, some hurdles still need to be overcome before citizens can be assured that they comply with the law. For instance, while they can grow up to six plants, they must only be sold to state facilities and hospitals for processing. Moreover, If the extracted substance includes more than 0.2 percent THC, it will stay unlawful. THC is a chemical compound found in cannabis responsible for the psychoactive effects most commonly associated with it. THC can be found in the plant resin and flowers of cannabis and the plant’s flowering tops, leaves, and roots.

On the other hand, CBD is the second most prevalent cannabinoid after THC, and it has been linked to some of the medical benefits that have made it a multi-billion dollar industry. CBD can be used to treat a variety of chronic illnesses. It is this industry that the Thai government looks like it is targeting. Essentially, the government is less interested in legalizing marijuana recreationally than promoting the plant’s medicinal uses and generating an industry around serving the growing medical demand.

How Large Can This Industry Get?

The CBD market is expected to reach almost $30 Billion by 2025, and the Thai government undoubtedly would like a piece of the pie for themselves. Cannabis could be a substantial source of revenue for the country that is still struggling to recover financially from the pandemic because agriculture accounts for a considerable part of the workforce. It can provide jobs and monetary relief to millions of Thai citizens who can sell their crop to licensed companies, which in turn process it into products like CBD oils and edibles. Despite this, removing cannabis from Thailand’s Category 5 drugs list, which also contains opium, is a significant step forward and represents a substantial departure from Thailand’s current laws and neighboring countries’ harsh laws.

In summary, it’s exciting to see that this law will enable many people to grow their own cannabis plants. The legalization of medical marijuana in Thailand has been around for a long time already, but it’s good to see the government finally take steps to legitimize the practice.