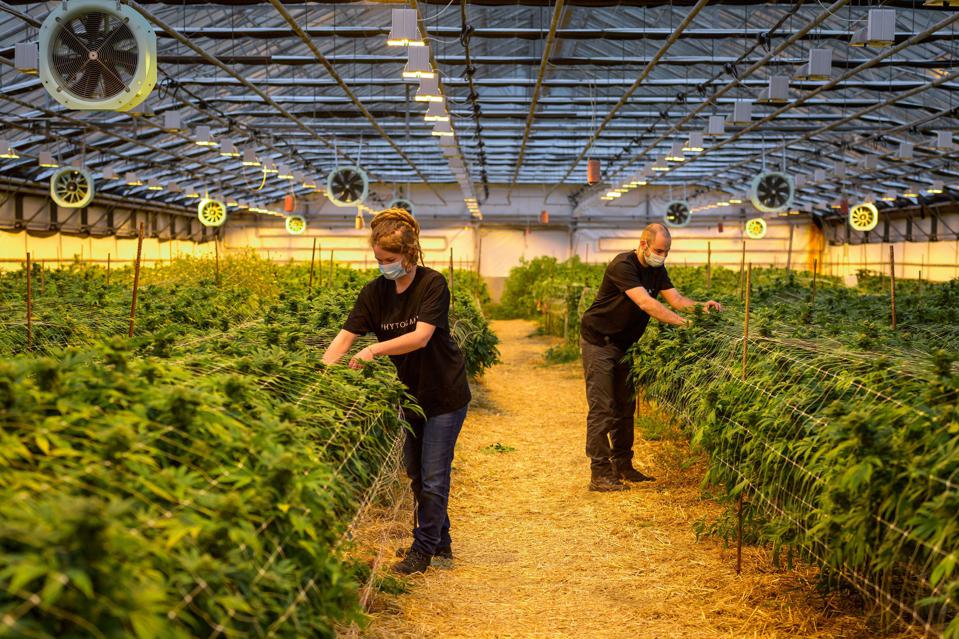 Switzerland is to join other European countries that have legalized cannabis for medical purposes.  From August 1, patients can get medical cannabis through a medical prescription.  Before the new legislation, medical cannabis patients had to request a request to the Federal Office of Public Health (FOPH), the Swiss federal government’s center for public health.  The legalization also allows the export of medical cannabis for commercial purposes through the authorization companies need to request from Swissmedic, the Swiss surveillance authority for medicines and medical devices.

In order to legalize medical cannabis in the country, Switzerland’s Federal Council (the executive branch of the federal government of the Swiss Confederation) lifted the ban on cannabis for medical purposes by amending the Swiss Narcotics Act that parliament approved in March 2021.  The Federal Council justified the legalization of medical cannabis in the country by stating that the demand for authorizations has increased in recent years. This entailed a considerable administrative burden and slowed down medical treatment, which no longer corresponds to the exceptional nature provided for by the Narcotics Act.  According to SWI swissinfo.ch, the FOPH issued around 3,000 authorizations for patients with cancer, neurological diseases, or multiple sclerosis in 2019. However, that figure excluded patients who obtained cannabis from the illegal market.  Although the Federal Council legalized cannabis for medical purposes, it only allows products containing high levels of CBD with less than 1% THC, which is the limit set for the hemp industry, while cannabis for recreational purposes is still considered illegal.  However, Switzerland is to start a trial program for adult-use cannabis, aiming to provide information to regulate cannabis in the whole country by selling adult-use cannabis products in Basel to around 400 volunteers.

In June, the University of Geneva published a study estimating that the economic impact of legalization in Switzerland would generate an annual turnover of around $1.03 billion and create and provide about 4,400 full-time jobs, while another study published in 2020 estimated the national cannabis market to be worth up to $520 million.  In economic terms, the legalization of medical cannabis would advantage the numerous CBD companies in the country as they will be able to export CBD-based products with a THC level of up to 1%, making the country competitive in the European continent.  The CBD segment has gained popularity in Switzerland in recent years as it is not subject to the Narcotics Act because it does not produce any psychoactive effects.  However, the Swiss Association of Cantonal Chemists warned in February that the vast majority of products sold containing CBD don’t meet legal requirements as the amount of THC contained in CBD products exceeded the legal limits.  By legalizing medical cannabis, Switzerland is seeking proper regulation to allow access to medical treatment with cannabis products and, simultaneously, protect the population by containing and fighting back the illegal cannabis market, which has widely supplied medical cannabis patients for years.  Furthermore, the trial program for adult-use cannabis sales could convince legislators to legalize cannabis for recreational use in the country.  Switzerland has shown to have a forward-thinking approach by establishing its drug policy over the years.  The legalization of medical cannabis, therefore, is the latest step that outlines a new trend in Europe regarding policies on cannabis.  In recent years, several European countries have tried to regulate cannabis for recreational or medical purposes as a new solution to protect public health and fight the illegal market.

Germany seems to be the only European country working to legalize adult-use cannabis sales at this moment.  But other countries are also contributing to easing restrictions on cannabis use in the continent, including Malta, which became the first EU country to legalize cannabis cultivation for personal use last year.  The situation of medical cannabis in Europe is still fragmented, but even more chaotic is the legal status of adult-use cannabis, which differs from country to country.  Some countries have fully implemented their legislation on medical cannabis. Others suffer from a lack of supply and other issues hindering their full implementation.  Amid such a context, the legalization of medical cannabis in Switzerland and the creation of an export market may help some European countries to meet the demand of medical cannabis patients.