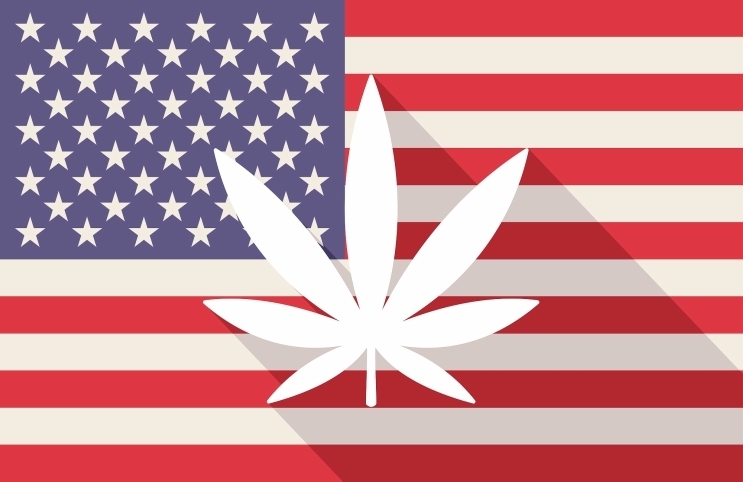 The cannabis industry in the U.S. has been quite fruitful for those who have chosen to get in at this point, but contrary to popular belief, the West Coast may not be the only part of the country offering big cannabis gains. There is no doubt that states like California and Oregon have played the most instrumental role in the cannabis industry thus far, but states on the East Coast have been working to build new and emerging businesses in the broader market.

One of the main reasons the U.S. cannabis industry is growing so fast is that the East Coast has been interesting to so many investors comes from one of the flaws of the West Coast market. The industry in California has been quite helpful in terms of giving out licenses to businesses wanting to work in the industry, but this is in no way the case that is occurring in the East Coast. States in this part of the country have made it quite difficult by restricting the size of the market so that there are very high barriers to entry in the market. This has made competition in the industry quite high, and many companies have come to the forefront because of this. States like Massachusetts, New York and Pennsylvania have been working to build out this competitive part of the sector and have done quite a good job at this point. With a more saturated market throughout the West Coast, it seems as though the East Coast may become a larger part of the industry in the near future.

Across states like Colorado, Oregon and California, dispensaries line the streets and businesses are filled with back-end problem solving and ancillary industries. This saturation has led to what some may call an overproduction among others. According to one report “Illinois, a state of nearly 13 million people, has granted only 60 dispensary licenses and 20 cultivation/production licenses. Likewise, New York and Florida, both states with around 20 million people, have both granted only 10 vertically integrated licenses. Pennsylvania and Ohio, both with around 12 million people, have granted 30 and 39 licenses, respectively.” This helps to illustrate the disparity between the two coasts and how different the industries really are. This competition has led to a massive amount of drive to become successful, which is leading into the reason that the East Coast players are so instrumental to the market.

The company Green Thumb Industries is one of the big East Coast contributors and has planned to go public in Canada in the coming future with a valuation of over $500 million. The market here provides a large amount of room to grow that other states do not offer. For example, a company in the East Coast would want to expand into other states where their services may not be offered as opposed to if a West Coast competitor tried to do the same. States on the East Coast have also just now begun to put in legislation to have legal cannabis such as that of Pennsylvania and Florida working to legalize the substance. This seems as though it is also only the beginning. States are working to broaden these markets but at this point, it seems as though the companies are benefiting highly from the lack of saturation.  The US cannabis market is a new horizon that is growing faster now that so many states and countries have decriminalized the use of marijuana.

The market is still very new at this point which means there is a large amount of potential to grow. The hopes are that in the coming future, both markets may be able to work together to further build the U.S. infrastructure on cannabis.

The US cannabis market is on track to hit $25 billion by 2025, according to the latest forecast from cannabis analytics firm New Frontier Data.  The research and data firm on Friday released revised industry sales projections, predicting that the $8.3 billion U.S. medical and recreational marijuana industry will grow at a compound annual growth rate of 14.7 percent, to an estimated $25 billion by 2025.  That $25 billion should be split equally between medical and recreational cannabis, New Frontier officials said.