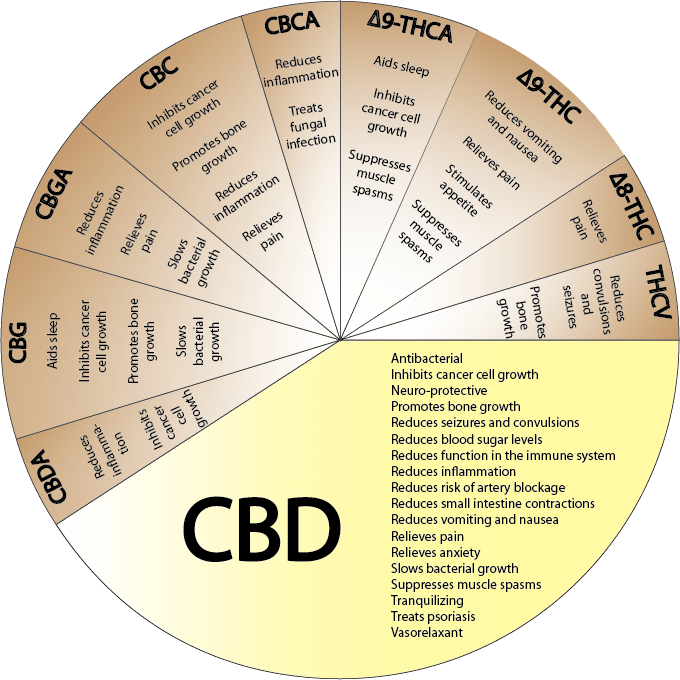 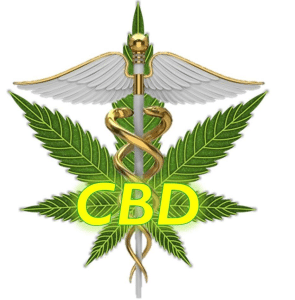 icals called cannabinoids, which activate naturally occurring cannabinoid receptors in your body.
Tetrahydrocannabinol, or THC, is the main component responsible for the psychoactive effects, or “high,” cannabis is known for. While THC is known to have some medicinal value, there has been recent investigation into a new cannabinoid that is rumored to have more medicinal benefits than any single pharmaceutical drug on the market.
What is Cannabidiol (CBD)?