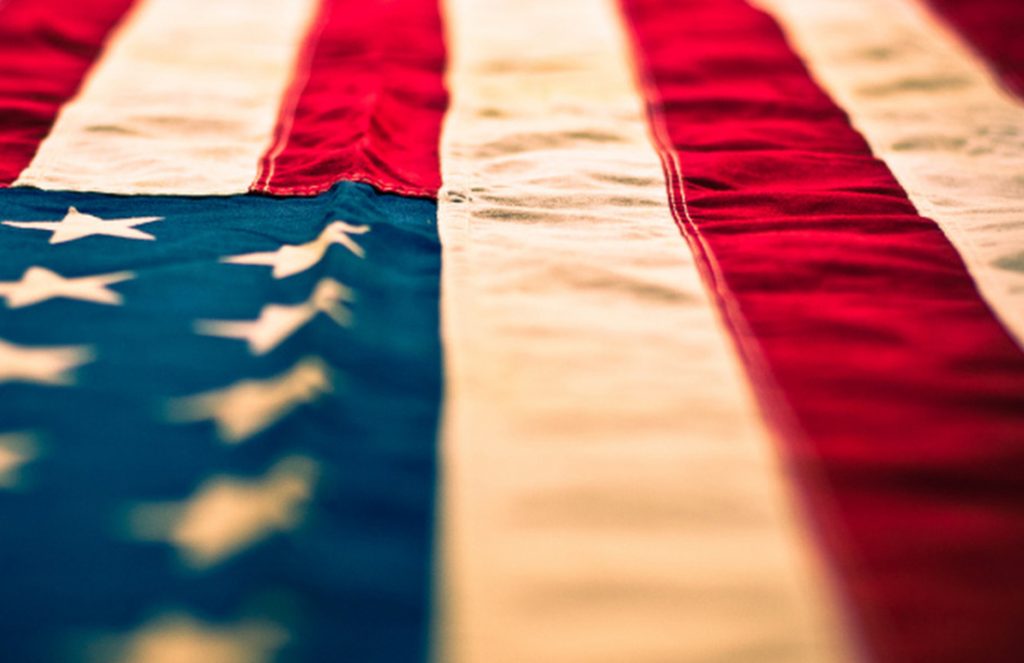 WASHINGTON, Dec. 16 (UPI)
The federal spending bill passed last week is full of buried provisions, allocations and defunding in its more than 1,600 pages. One of the quieter add-ins was a measure that essentially ends the federal ban on medical marijuana.

The provision prohibits federal law enforcement from raiding medical marijuana plants or dispensaries or otherwise interfering in matters of state law involving the growth, distribution and use of medical marijuana. This has been the de facto legal philosophy of the feds under the direction of the Obama administration, but the provision will make it written law.

The provision also signals the shifting of tides in the politics of America’s drug policy, as both Republicans and Democrats have increasingly voiced support for states that defy the federal prohibition on marijuana use.

“This is a victory for so many,” the provision’s co-author, Rep. Dana Rohrabacher, R-Calif., said in a statement released this week. “The enactment of this legislation will mark the first time in decades that the federal government has curtailed its oppressive prohibition of marijuana and has instead taken an approach to respect the many states that have permitted the use of medical marijuana to some degree.”

Rohrabacher added that the new law will benefit a range patients, “including scores of our wounded veterans, who have found marijuana to be an important medicine for some of the ailments they suffer, such as PTSD, epilepsy, and MS.”

The language finds its way into federal law via the same spending omnibus that nixed a D.C. amendment, passed by District voters, to legalize marijuana in the nation’s capital.