Federal judge to decide is pot’s Schedule I status

Federal judge to decide is pot’s Schedule I status

Federal judge to decide: Is pot’s Schedule I status constitutional? 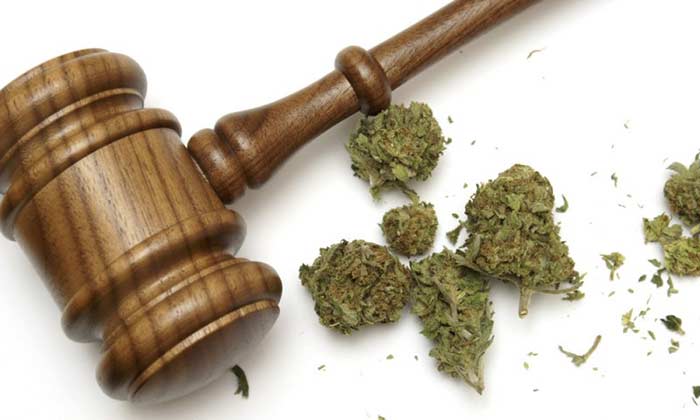 By The Associated Press

SACRAMENTO, Calif. — Federal judge to decide is pot’s Schedule I status is constitutional. A 45-year-old act that classifies marijuana as a dangerous drug along with LSD and heroin.

The case marks the first time in decades that a judge has agreed to consider marijuana’s designation as a Schedule I drug under the 1970 Controlled Substances Act, the newspaper said. Under the act, Schedule I drugs have no medicinal purpose, are unsafe even under medical supervision and contain a high potential for abuse.

Mueller’s decision to hold the hearing came in response to a pretrial defense motion in a federal case against alleged marijuana growers. Prosecutors unsuccessfully opposed the fact-finding effort.

A ruling against federal cannabis law would apply only to the defendants in the case and almost certainly would be appealed, the newspaper said. If the U.S. 9th Circuit Court of Appeals determined the law was unconstitutional, all the Western states would be affected.

Attorneys for the defendants have argued that the federal marijuana law violates the Constitution’s guarantee of equal protection under the law. They contend the government enforces marijuana law unevenly — allowing distribution of cannabis in states where it is legal and cracking down elsewhere.

The prosecution countered that Congress legally placed pot in Schedule I.

Zenia K. Gilg, a lawyer for the growers, told the Times that scientific understanding and public acceptance of marijuana have grown substantially since courts last examined the federal classification. She cited the November election, when voters in Alaska and Oregon decided to join Colorado and Washington in making cannabis legal for recreational use. Most states already provide some legal protection for its use as medicine.

Prosecutors said in a brief filed Jan. 7 that the evidence presented in the hearing at most “established that there is some dispute among doctors as to whether marijuana is medicine.”