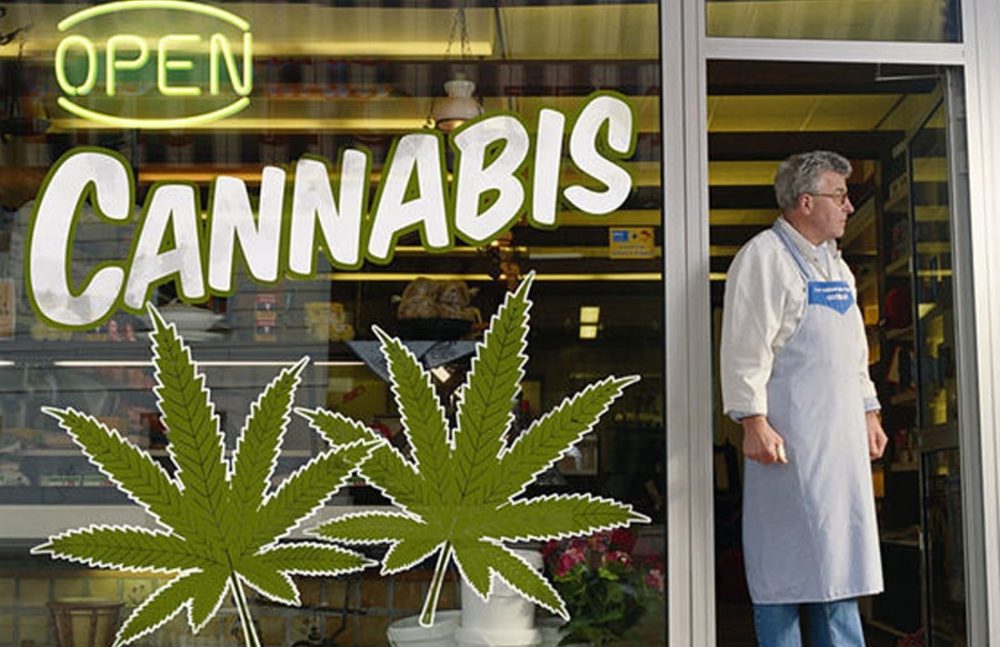 Legalizing Marijuana and Crime Drops 15%.  Anti-marijuana activists have warned that legalising weed would lead to increased drug addiction, mental problems and crime – but in Colorado, which legalised recreational use of marijuana, the opposite has happened.

Legalizing Marijuana and Crime Drops 15% is only proof it calm society down and gets rid of aggression and anger.