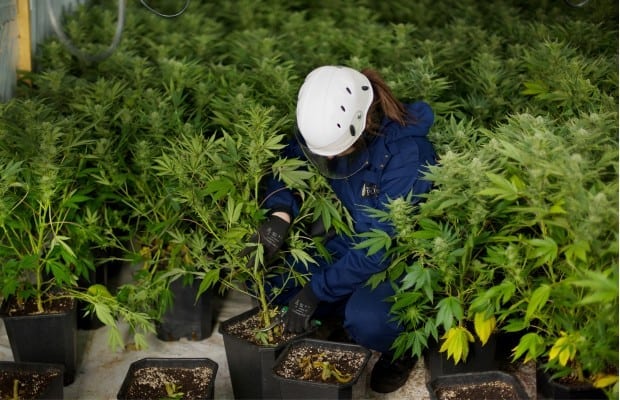 Federal Government Wants to Grow More Pot, Last when the U.S. federal government discreetly posted an an ad looking for more cultivators to boost their supply and decided to grow even more cannabis for clinical research, they raised a lot of eyebrows with their quiet foray into joining the rest of the country in its quest for more cannabis. This year, they’re back at it and have decided to triple the amount of cannabis they produce annually.

According to a proposal released last week, the government will adjust the production quota for the year after realizing “research and product development involving cannabidiol (CBD) is increasing beyond that previously anticipated.” Although DEA Administrator Michele Lenohart originally signed off on 125,000 grams to be produced, the organization now says the government should amend that amount to 400,000 grams.

If the proposal is accepted, this will be the second year in a row that cannabis production has increased.