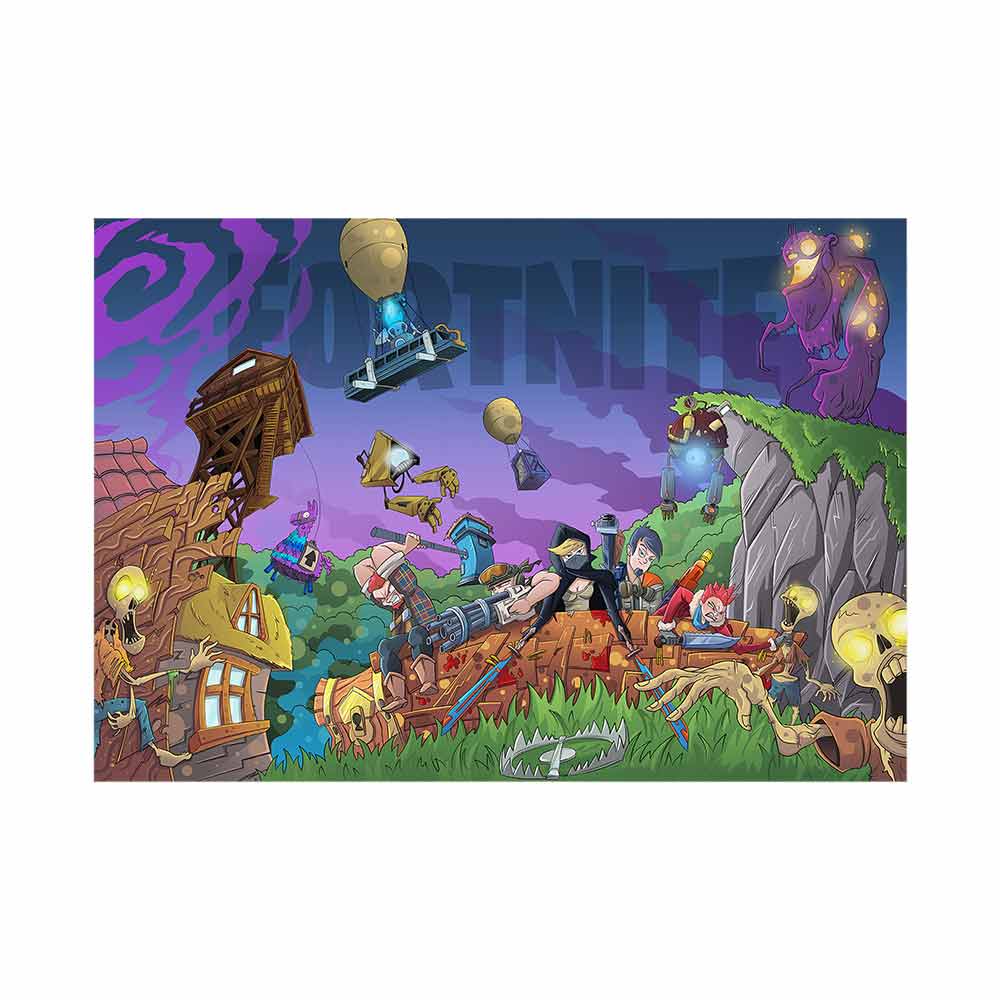 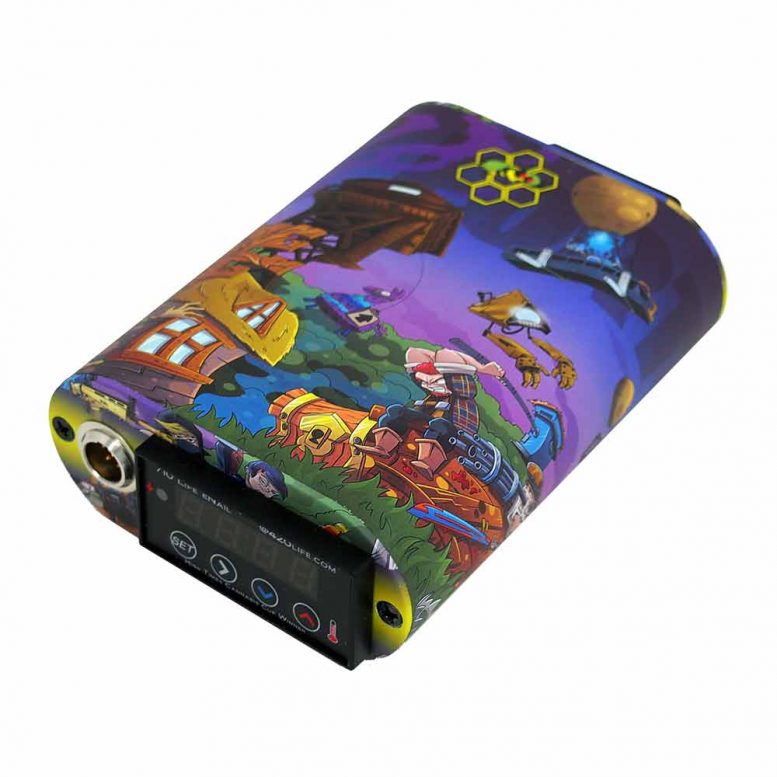 Do you play Fortnite?  Are you all  about everything Fortnight? Do you also Dab?  Turns out most players playing Fortnite  are stoned  right now  as you are  reading this  article.

Fortnite has been described as a cross between Minecraft and a shooter game. Survival is the name of the game. Players fight each other, making it through a night of zombies, or surviving to the end of a massive battle, and they use the landscape around them to find materials to build shelters.   The game launched in July as a console and PC game, but the Fortnite franchise has steadily picked up steam as it added new playing modes. Its most buzzed-about mode is the “battle royale,” a free, massive 100-person fight to the death that only allows for one survivor. That mode was released as a stand-alone game in September.  it’s a high-quality game, which can be rare among free titles. It’s fun and simple. Fortnite Battle Royale’s last man standing format is easy to understand at a glance. Forming a strategy is smart, but not a prerequisite for victory. Its cartoonish graphics make its violence easier to stomach, analysts said. All of that makes it the perfect title at a time when games are increasingly trying to tap into the market for new players through streaming.

So,  we decided to create the  first ever Fortnite eNail and Matching Silicone Dab Mat Set.  Now your  whole  life can be Fortnite 🙂