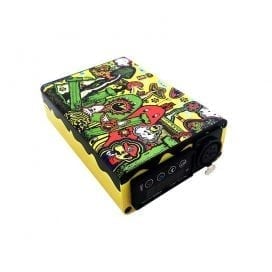 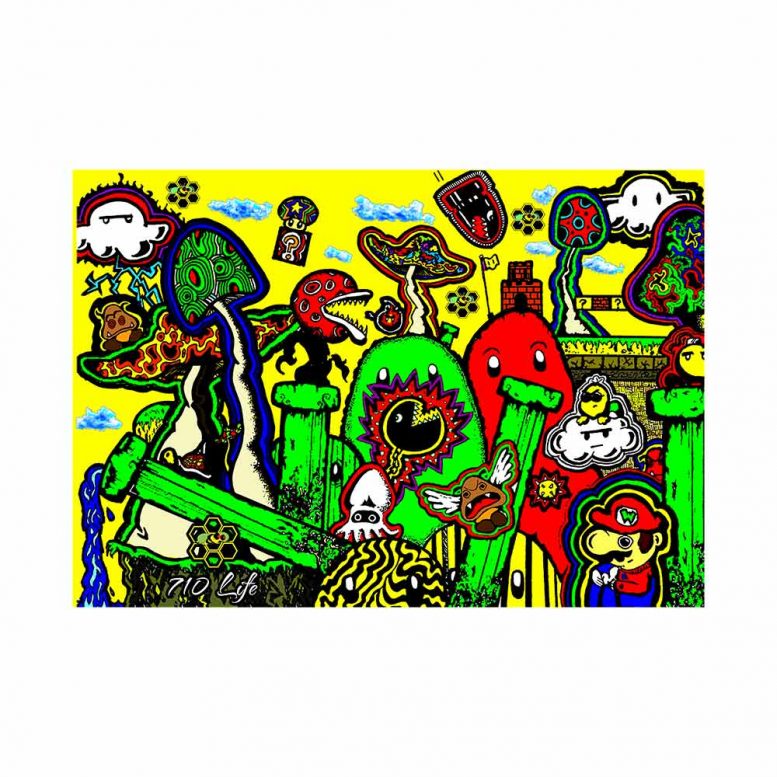 The Character We All Love turned into a Mario  Enail