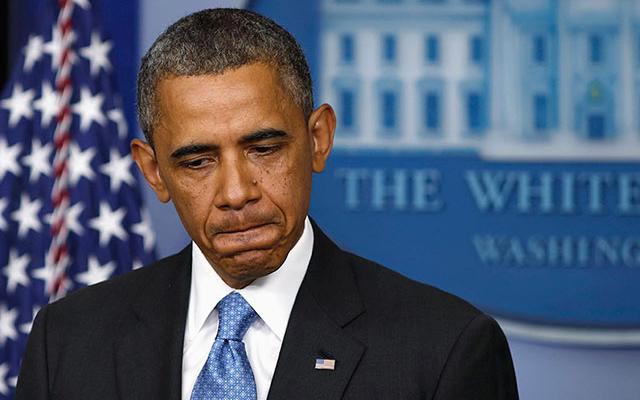 President Obama Just Renewed the Drug War.  The Obama Administration has officially renewed the War on Drugs. The Fiscal Year 2016 budget plan released earlier this week, shows, despite the illusion of the puppet show in the nation’s capital working to reform failed drug policies, the master is hell bent on spending more money than ever to protect America against the wrath of controlled substances.

Although the President, at times, displays a progressive attitude in regards to making changes to the drug laws in the United States, this sentiment was not represented on Monday when he requested $27.6 billion to combat the domestic drug war – nearly $2 billion more than was allotted in 2014.

The White House calls the strategy behind this madness a “21st century approach to drug policy that outlines innovative policies and programs and recognizes that substance use disorders are not just a criminal justice issue, but also a major public health concern,” and suggests it is “an evidence-based plan for real drug policy reform, spanning the spectrum of prevention, early intervention, treatment, recovery support, criminal justice reform, effective law enforcement, and international cooperation.”

Those people who are not cured by Uncle Sam’s prevention and treatment practices will likely become prisoners of the drug war, and the government is counting on it; padding the cells with more money. The President’s budget provides the Bureau of Prisons with a $187 million raise to house drug offenders, rationing a total of nearly $4 billion for the incarceration industry. The Drug Enforcement Administration also received a substantial boost in funding — $90 million more than last year — providing the agency with almost $3 billion.

While there was an overall increase in the proposed federal drug budget, some agencies actually experienced a decrease in funding. The Office of National Drug Control Policy, for example, which oversees the High Intensity Drug Trafficking Area Program, took a $66 million cut.

Obama’s latest drug control proposal must now go before Congress for their seal of approval, which will likely lead to additional increases throughout. One thing is certain, with billions of dollars in federal expenditures still feeding the anti-drug crusade, there is no end in sight for the nation’s combative efforts against illegal substances.