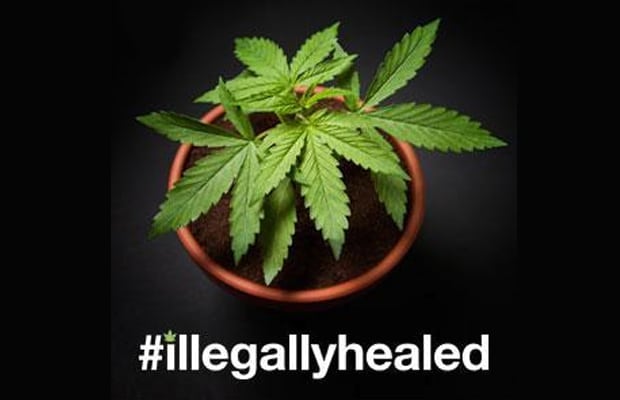 A Republican senator has been making headlines recently — but not for the reasons many may think. Unlike some of his peers that have vowed to bring down the cannabis industry, Mark Madsen of Utah has actually come forward in support of legalizing medical cannabis. Earlier this year, he made history by filing state’s first medical marijuana bill to legalize the cultivation, possession, distribution and sale of full-plant cannabis and cannabis extracts for qualifying patients.

In an exclusive video released by Illegally Healed, Madsen gave a glimpse into his own personal battle with chronic back pain due to repeated injuries to his back and spine. After an accidental overdose on an over-the-counter, which left him and his family shaken, he started researching an alternative way to treat his symptoms – cannabis. Since utilizing marijuana for medicine, he has experienced profound pain relief and now advocates for access to patients who need it.

“We need to work from the principles of freedom and compassion and let the policy grow from there,” he says. “I believe we should allow individuals and their physicians to make their own decisions on whether medical cannabis is an augmentation or an alternative to other traditional medical treatments. Government has no legitimate place in that process.”